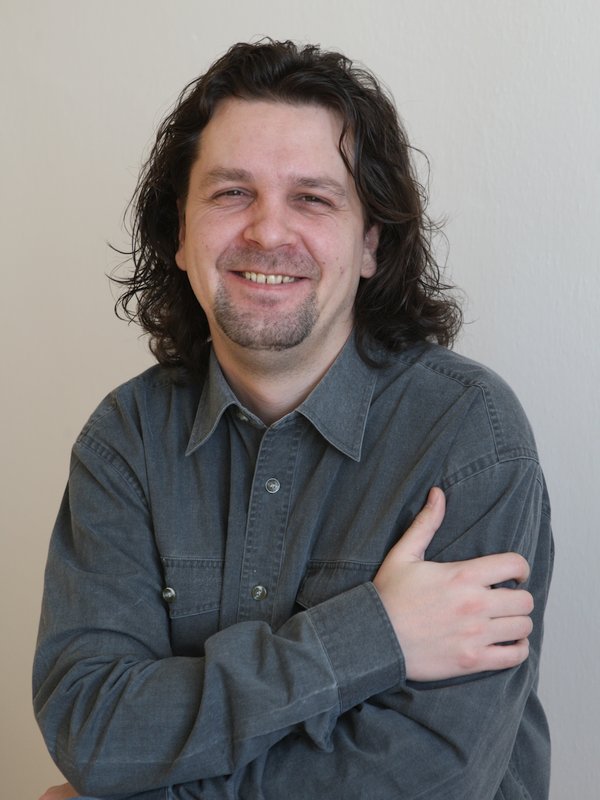 Radovan Brenkus was born on the 30th of January 1974 in Bardejov. The author finished the study at Science faculty of P. J. Šafárik University, in mathematics and physics. He worked as a teacher in Košice, later as a specialist worker at the Institute of Experimental Physics of Slovak Academy of Sciences. He publishes in journals at home and abroad. Slovak Radio broadcast a lot of his works, which have been published in international anthologies. He translates works from Polish and occasionally undertakes literary criticism, writing a critical studies and essays. The author works in publishing house Pectus in Košice, which was founded in 2006.